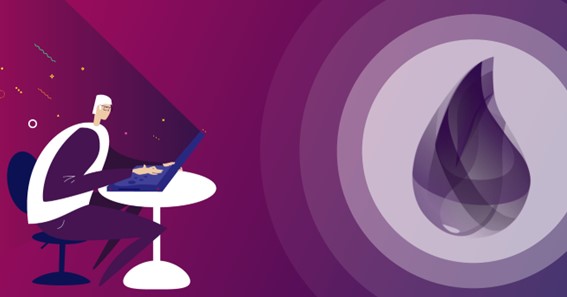 The tech industry is rapidly advancing, and you can choose among many programming languages. One popular language that most developers love is Elixir. Launched in 2011, Elixir has many benefits in developing modern web applications. Jose Valim, a developer from Brazil, is the founder of Elixir. He combined the best features of Ruby and Erlang and created a high-performing language.

So, What’s in Elixir for You?

Even though the language is still new, many web development firms have embraced it. Some of the large industries using the language are telecom companies, banks, and e-commerce websites.

Apart from being dynamic, Elixir is a reliable language due to its scalable features. If you’re unsure about what language to use for your web product, you can try out Elixir. Since its release, most experienced web developers have created functional and exceptional Elixir-powered products. Besides, Elixir features and solutions provide an efficient platform for the seamless processing of large amounts of data. Elixir is easy to learn and maintain without overloading the codebase.

Here we examine the advantages of using Elixir for developing excellent web products.

click here – Mileage Correction Service Why Do People Use Them?

Elixir is among the best languages to choose from when it comes to performance. If you are a junior developer, you can easily learn its fundamental concepts and develop exceptional products. Elixir is not as complicated as other programming options. The coding process is easy since the input always results in a similar output. Once you understand the concept, you will enjoy using it more confidently.

This language is in high demand as more developers want to study it to become experts. Its functionality is one of the main reasons most developers opt to use Elixir. You will not experience a challenging coding experience with Elixir since the codes are easily executable.

As mentioned above, Elixir is a modern language with less than a decade in the market. It has modern features that enhance the web development experience. These features include package managers, pipe operators, and essential documentation built inside the language’s architecture. Since Elixir is an improvement of Erlang, the language is more powerful and supports large web products. Apart from having stellar features, it is also stable and tested as a highly functional language. Some of the large tech companies using this language are WhatsApp, Facebook, and IBM.

Web development is expensive, and having a costly programming language does not make it better. Elixir is quite productive, which results in fewer production costs. Elixir allows developers to work swiftly with less code-writing and higher productivity. Therefore, you can develop apps that support large amounts of data at lower costs.

Unlike other languages, Elixir is a cost-effective language with easy maintenance. As a developer, you don’t have to worry about overloading your coding process.

Another benefit of Elixir is its exceptional scalability. This language has light codes that process faster messages. It is the best option for developing websites or apps that hold large amounts of data. Elixir tolerates faults and allows code changing while the system is running. This means you can easily update your product without interfering with sensitive processes. Thus, you can code in real-time without any issues.

Stability is a vital aspect when scouting for a good programming language. You need one that is stable to build reliable web products.

When it comes to stability, Elixir demonstrates it so well. It shares many essential features with Erlang, one of the most stable languages. Thus, it tolerates faults like power outages and external threats to create highly functional web products. Developers do not experience downtimes while using Elixir.

Today, there is no room for errors in the digital world. Slight outages and errors often result in millions of lost revenue, not forgetting the company will tarnish its reputation among loyal customers.

Elixir has an impressive feature that allows developers to match patterns. It prevents code errors, and you can read them more easily. Thus, pattern matching makes maintenance more manageable. This feature simplifies the coding experience. Instead of writing complicated codes describing data extractions, the developers develop patterns similar to the structure. After that, the developer uses this pattern to conduct data extraction automatically.

A good programming language can manage memory accurately. Elixir has an architecture that allows proper memory management. During web development, the processes work independently, which saves time and cleans up unnecessary codes. The good thing is that you don’t need to stop any process in the application. If your machine is a multi-processor, you can continue doing other tasks.

Web products require a secure and safe platform for operations. Elixir is one language with advanced security features. It functions on absolute data that ensures smooth operations without negative side effects. Thus, it lessens bugs and ensures your product is exceptional. Developers using this language often have a productive time writing and testing codes.

Moreover, the functional attribute of Elixir makes it more controllable. With structure layers, you can navigate easily during web development to build safe applications.

Besides, most organizations in the telecom and e-commerce industries prefer to use Elixir because of its reliable security features.

Web development is a highly competitive industry. Many developers are upgrading their skills to get lucrative opportunities. Expertise in the Elixir language is now a must-have in the tech world.

Elixir has all the qualities of a stellar language. Apart from scalability and security, it is a high-performing language used to build top-notch web products. Thus, if you have experience in this language, your chances of landing a job are much higher.

To Know Some Great Stuff Do Visit restartto

To Know Some Great Stuff Do Visit mixbu

To Know Some Great Stuff Do Visit zoominks 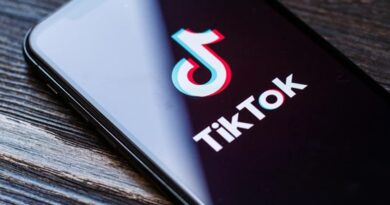 Tips To Embed Your TikTok Feeds On Your Website 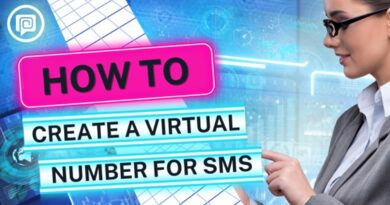 HOW TO CREATE A VIRTUAL NUMBER FOR SMS IN 2022 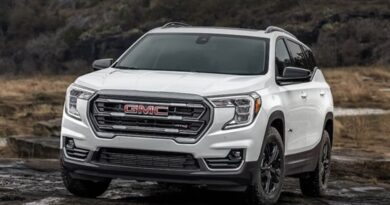