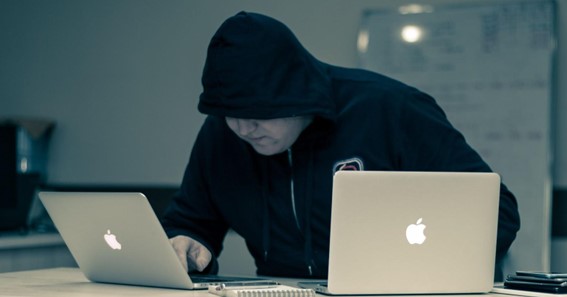 Mentioning a loved one’s name in a text message to someone else is usually an innocent way of relaying information. But what if that text message sender had been hacked, and the person’s name was used to send you a malicious message instead? It may sound like something out of a movie, but this type of hack is possible – and it can happen to anyone with an iPhone or iPad.

You shouldn’t rely solely on Apple to protect your data, even though iOS security is superb compared to Android, which is more prone to attack.

Proper data security habits like having the best VPN app for iPad that can help them avoid a lot of trouble by preserving control of their identity and accounts. So, how can an iPhone or iPad get hacked, and what can you do to protect yourself? Read on for more information:

Contents
1 How iPhones and iPads Get Hacked
1.1 1. Suspicious WiFi Connections
1.2 2. Suspicious URLs
1.3 3. Downloading Shady Apps
1.4 4. Jailbreaking Your iPhone or iPad
2 How to Prevent Your iPhone or iPad From Being Hacked
2.1 1. Having a Strong Password
2.2 2. Install Updates Regularly
2.3 3. Do Not Allow Location Tracking
2.4 4. Use a VPN When Accessing Public WiFi
3 Conclusion

How iPhones and iPads Get Hacked

We’ve all come across questionable public Wi-Fi networks that demand much personal information up front and then give us 100 pages of terms and conditions to read.

In times of need, we’ve given in and hidden our IP addresses and surfing histories without utilizing a VPN. As a result, some places where you will likely come across sketchy WiFi connections are bars, cafes, airports, and hotels.

By clicking on a suspicious website or link, anyone can hack into your iPhone just like they can on your computer. If a website looks to be performing weirdly, check the logos, spelling, or URL.

Avoid using public Wi-Fi networks without passwords because they expose you to hackers who may read your device’s unencrypted communications or direct you to a fake website where they can steal your login credentials.

Always take texts from numbers you don’t know as suspicious, and don’t open any links you get in spam SMS.

The saying goes, “If they don’t charge you for the product, you are the product,” regarding free social media sites or apps. The amount of writing about how Facebook and Google sell user data could fill a whole library. Unfortunately, though, apps that aren’t cultural icons can spy on you, mainly if you permit them.

Simple apps with offers for “free” wallpapers or ringtones and novelty camera apps like FaceApp are popular targets for malware and spyware. Even programs from reputable developers might contain harmful code.

4. Jailbreaking Your iPhone or iPad

The term “jailbreaking” an iPhone refers to removing iOS’ software limitations. While some may find this appealing, by doing so, you also remove some of Apple’s current security protections, leaving you vulnerable to possible software flaws.

On a jailbroken phone, unsuitable spyware or malware apps may be downloaded; this is also how remote takeovers with iPhones can happen. Avoid using a jailbroken phone as doing so risks allowing malicious apps to run unnoticed.

How to Prevent Your iPhone or iPad From Being Hacked

While there are many ways your iPhone or iPad can get hacked, several preventive measures can be taken to keep your phone secure. Some of the methods include:

Use a strong password if you back up your phone to iCloud. Because they can download a backup from the cloud, if someone learns your password, they won’t even need to hack your phone.

Setting up Apple’s two-factor authentication is another smart move for security because it adds a second layer of protection against hacking your iCloud account.

Just perform this straightforward action to solve errant issues and gain access to intriguing new iOS capabilities. Apple is particularly concerned about the security of its customers.

As a result, many of its upgrades include new security fixes. So to keep your iPhone and your data secure from hackers, keep installing iOS upgrades regularly.

Navigate to Settings > General > Software Update if you’re unsure whether your iPhone has the most recent updates loaded. If an update is available, click the download and install button as directed.

3. Do Not Allow Location Tracking

It might not seem a big deal to give apps access to your location in exchange for the added capabilities. But occasionally, we consent to location tracking without thinking about the implications. Do you genuinely believe in every app that accesses essential data about you?

Go to Settings > Privacy > Location Services to modify which apps are permitted access. You can check the permissions for each installed app here. To disable any you believe to be unreliable from being able to track your location, deselect them. You can also turn this off for all applications using the toggle at the top of the screen.

4. Use a VPN When Accessing Public WiFi

One of the best methods to secure your privacy online is by using a VPN. With ExpressVPN, one of the finest VPNs you can use, your IP address will be hidden from websites and internet service providers.

Although public Wi-Fi networks can eavesdrop on any data entering and exiting your iPhone, you still need to be cautious when using them, even if you’re using a VPN.

If you are a habitual public network user, you should never use a public or unsecured Wi-Fi network to log into any of your accounts, notably your banks. You’re better off using mobile data for that instead.

While it is impossible to cover every possible way your device could be hacked, we have outlined some of the most common and effective techniques. We hope this information will help you stay safe online and keep your data private. 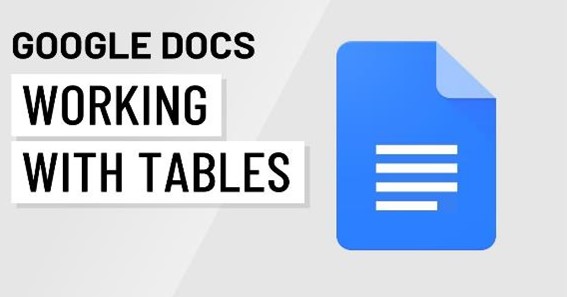 How To Center A Table In Google Docs? 2 Ways To Align Table

How To Clear An SD Card? Windows, Android, And Mac 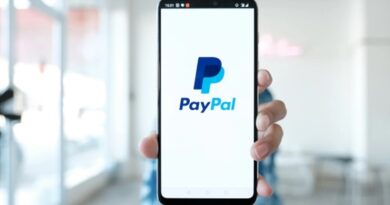 How To Block Someone On PayPal?