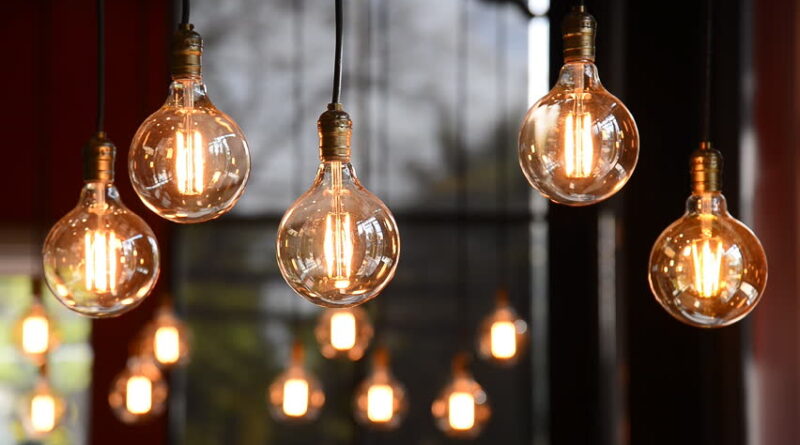 As one of the most popular refractory metals, tungsten can be used in a variety of ways. This includes being formed into tungsten wire, which is essential for light filaments, electrodes, and other high-temperature applications.

With a high melting point, strength, and resistivity, but low vapour pressure and thermal expansion, plus electrical conductivity, tungsten is no doubt a useful metal. However, the metal doesn’t occur naturally – so how is tungsten wire made?

From extraction into powder to sintering and swaging, this blog explains in basic steps how tungsten wire is manufactured.

How tungsten wire is made

Tungsten must first be extracted from ore, which can’t be done through traditional smelting due to its extremely high melting point. Instead, it is subjected to chemical reactions to form APT (ammonium paratungstate). Treating APT with alkalis can then form tungsten oxide.

The first stage involves pressing tungsten powder. The powder is milled, sifted, and often blended with a binder before being weighed and loaded into a mould. This mould is then loaded into a hydraulic press, which compacts the powder.

The pressure of the press moulds the tungsten powder into a bar which is held together by wax. The size and uniformity of the bar determine the qualities of the wire that will be produced from it.

Next, the tungsten bar, which is still fragile at this point, is placed into a hydrogen atmosphere furnace. The high temperature inside the furnace consolidates the material until it reaches around 60%–70% of its potential full density.

The consolidated tungsten bar should have little to no grain growth (a change in the structure that could destabilise the metal). It should then be strong enough for clamping and sintering.

The prepared tungsten bar is loaded into a special water-cooled container so that it can be treated with an electric current in a hydrogen atmosphere. The current passing through the bar generates enough heat to increase its density by around 25%.

At the same time, tungsten crystals will form, and the bar will shrink in size by around 15%. The now sintered tungsten bar will be strong, but still brittle at room temperature.

To make the bar more malleable, it will be heated to 1,200°C–1,500°C before passing through a swager. This is a device that reduces the diameter by passing it through a die with rotating hammers, which hammer the bar into a rod using thousands of blows a minute.

The swaging process reduces the diameter of the rod by around 12% on each pass through the device. It also elongates the tungsten crystals, which makes the structure stronger and more ductile.

After the rod has been swaged to a diameter of 0.10 inches, it will be lubricated and drawn through tungsten carbide or diamond dies to reduce it even further, forming a wire. The exact number of passes and reduction ratios vary between manufacturers.

During the drawing process, the fibres elongate and increase the tensile strength even further. Since the wire may become hardened, it may require annealing (controlled heating and cooling) between passes to allow further drawing.

Tungsten wire can be sold as drawn, or can undergo electrochemical cleaning and polishing to remove surface impurities (such as excess oxides, graphite coatings, and contaminants).

Tungsten wire can also be sold as pure and unalloyed, or doped and non-sag. Undoped tungsten wire is only provided when high purity is required, but most tungsten wire is doped to improve its ability to remain ductile at high temperatures.

Doped or non-sag tungsten wire is made from doped tungsten powder. Before the tungsten goes through the processes described above, dopants are added, typically by reducing tungsten oxide in an aqueous solution with aluminium and potassium compounds.

This makes the process of forming it into wire much faster. A doped tungsten bar achieves high density more easily, allowing it to be compacted further in a shorter amount of time. However, during swaging and drawing, it does require additional annealing at a higher temperature to achieve the proper durable structure with sag-resistant properties.

Where to buy tungsten wire

While this is a very simplified version of a far more complex and carefully controlled process, this is generally how tungsten wire is made from tungsten powder. There are various factors that can change according to the intended purpose of the wire, the equipment used, and the exact specifications and repetitions of the processes used.

The final product can therefore vary in diameter and tensile strength from one manufacturer to another. If you would like more details about the fabrication of tungsten metal parts, or would like to order tungsten wire online to bespoke specifications, you should get in touch with a reputable supplier of tungsten for assorted industries. 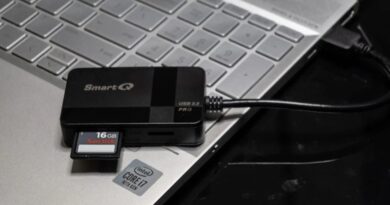 How To Clear An SD Card? Windows, Android, And Mac 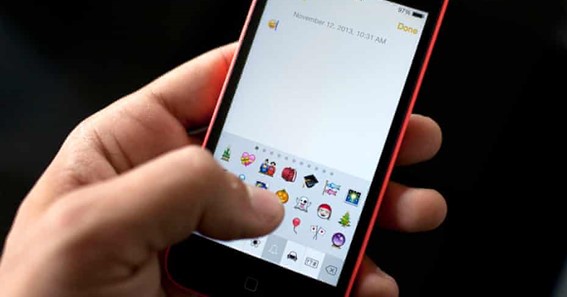 Emoji 101: Top 5 Unpopular Emojis That You Will Find Useful