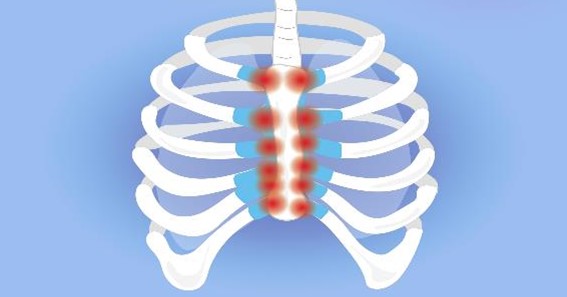 When discussing How many ribs do men have? it is whispered that men have one rib more than women. Well, it is whispered but not true. Ribs are very strong they not only support our skeleton they also protect our vital organs in the chest cavity which includes our heart, spleen, and lungs. The Rib cage expands and contracts as we breathe. There are also many myths regarding ribs in Bible and also in the creation story like Eve was made from the one rib of Adam. Myths are unproven so let’s come down to your question How many ribs do men have?

A human body has 24 ribs that are 12 pairs of ribs, whether a male or female does not matter.

A study was conducted to get an idea of how many people may have unusual ribs a group of researchers carries a study. The studies on 188 pregnant women with single fetuses. It was revealed that 92% of the unborn had normal ribs whereas 5.3% has fewer ribs and 2.7 has more ribs.

Do Women Have More Ribs?

This Is a question that has confused many of us. But the fact is no matter a human is male or female both have same number of ribs.

Although a study has shown that cervical ribs are very rare in general population yet they are more common in females.

The Structure Of Ribs

Doesn’t matter how many ribs do men have? Or women have? Three is no difference between male or female ribs every human’s ribs are divided into three types as per the connection to the skeleton. The flexible costal cartilage is the reason that allows our ribs to expand and contract when we breathe in and out.

The 1st seven ribs are called the true ribs. The Costal Cartilage connects directly to the sternum or the breastbone that is in the middle of the chest in the front body. The thoracic vertebra of the spinal column is attached to these ribs in the back.

The 8 to 10 number of ribs are known as false ribs. These 3 ribs connect to the costal cartilage collectively. These ribs also connect to the thoracic vertebrae in the back body.

Rib numbers 11 and 12 are called floating ribs. They only connect to the back body via the thoracic vertebrae of the spinal column.

Causes For Variation In Number Of Ribs

There is various number of causes that are the reason for supernumerary ribs and agenesis ribs. Below are a few mentioned.

Cervical ribs are due to genetic mutation which results in one or two extra ribs in some people. These extra ribs are between the base neck and collarbone. The extra ribs can be one on each side or only one side. They may be full-formed bones or even they can be tissue fiber strands that have no bone.

These ribs may cause a condition called thoracic outlet syndrome (TOS). It is not that everyone with a cervical rib will develop TOS. It mostly appears in adulthood and it is seen that it affects more in men than women

This is an autosomal recessive condition also known as spondylothoracic dysostosis. In this condition, the Babies born have fused ribs and vertebrae with small chest cavities. This results to breathing problems

This is a rare autosomal recessive disorder. In this condition, there is an abnormal development of the ribs and the spine. In this case, it is possible that in addition to scoliosis and fused a person born with this condition may have ribs missing or fused.

This is a very rare condition where it affects the spine, ears, or eyes. The babies with this syndrome may have 1 or 2 partially formed or missing ears. Even it can cause benign eyes growths, underdeveloped jay, or check bone. The ribs may b missing, not completely formed, or missing.

Abnormal ribs do not need any kind of treatment unless and until they cause problems like abnormal growth patterns, pain, or breathing problems.

The deformities can be diagnosed via ultrasound before the baby is born. Or can become apparent if the baby has smaller chest and breathing difficulties.

Missing ribs can sometimes also be corrected by surgery. A device called  Vertical Expandable Prosthetic Titanium Rib that is VEPTR can adjust the size of ribs as a child grows.

Some Spinal problems like scoliosis can be treated with surgery

Read Also: Burn Injury Lawyer: What to Do When You Get Burn Scars in the Face

How Many Ribs Do Males And Females Have?

Normally all humans have 12 ribs on each side which is 24 ribs in total. No matter men or women every human is born with 12 pairs of ribs. In some cases, people are born with more or fewer ribs than 24.

What Is The Difference Between Male And Female Ribs?

The Female rib cage is about 10% smaller than the male ribcage having some height. Although the reason for this is yet unclear.

In females, the cranio-caudal inclination of ribs is greater than in males. But also it is true that the length of ribs has never been compared between male and female previously.

How Many Bones Does A Woman Have?

A human is born with around 270 bones when born. As you grow the number of bones becomes 206 as some bones are fused. A human skeleton can be divided into the axial skeleton and appendicular skeleton

How Many Ribs Does A Dog Have?

The number of ribs varies between species

Do Men Have One Less Rib?

A human body has 24 ribs that are 12 pairs of ribs, whether a male or female does not matter. It is a myth that Eve was born from Adams one rib that has raised this question

Read Also: How To Delete Bookmarks on Chrome/Firefox/Safari/Internet Explorer & more?

It is a miss conception that women have more bones than men as many believe the Adam and Eve story where they say Eve is born from the rib of Adam. Normally the majority of humans are born with 24 Ribs that are 12 on each side no matter you are male or female. There are some people born with some conditions where they may have fewer or more ribs. They need not always need treatment the doctors take care and recommend watchful waiting for symptoms no matter how many ribs do men have? 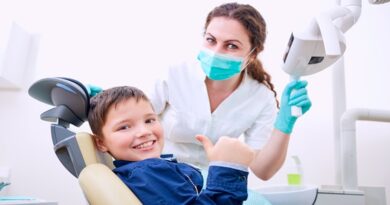 3 Ways How Regular Dental Checkups Can Change Your Kids’ Future 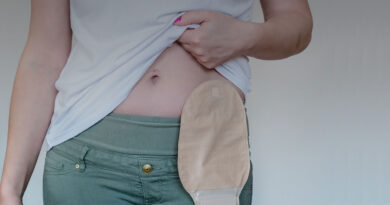 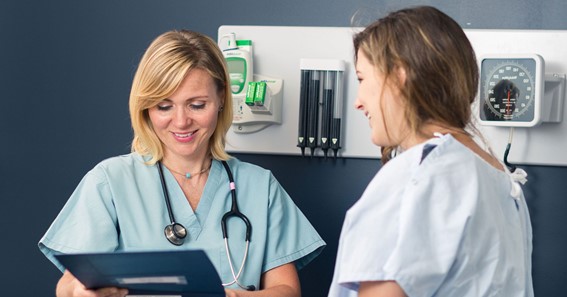 The Role of Psychiatric Mental Health Nurse Practitioners in Healthcare