Fonts are elements that are widely used in the design. By choosing readable and aesthetic fonts, you will be able to set the mood for your website, mobile app, or presentation and convey the brand’s corporate identity.

Designers must understand the nuances of different typography and have a creative eye to use fonts to their full potential. If you’re looking to be a professional UX/UI designer, knowing the varying families and styles of typography and what each is best suited for is a core skill you should work on.

When selecting a style it’s not entirely correct to talk about a particular font. In choosing a font for a client’s website, professional UX design studios consider several concepts.

There are three major classes or types of fonts, which each have their uses and subcategories.

Like Times New Roman, Serif fonts have additional lines projecting from the main strokes of the letters. These fonts are usually seen as more formal and are commonly used in academic and professional settings.

Serif fonts can be divided into four main categories or subspecies:

As the name suggests, sans serif fonts are characterized by their lack of serifs or the absence of the additional lines protruding from the main strokes of the letters. These fonts are more straight, simple, and minimalist and are often used in a more casual context. These fonts are often regarded as more legible and straightforward than serif fonts without extra embellishment.

Similarly to serif fonts, sans serif fonts can be broken down into four subcategories:

Decorative fonts include options for games, comics, or unusual options for logos and heading design. In addition, they can imitate handwritten writing or Gothic fonts.

There are many decorative fonts out there to choose from, or you can also create your customized font that fits the specific needs and tone of your project. Companies would often begin their font for branding purposes in the past. Some still do, but the trend towards minimalist design has made it a less popular choice.

Fonts are not just a vessel for conveying content; they set a mood and tone for the brand and can be a powerful tool for engaging users and creating an impact. What the words say may be necessary, but we must also consider that the style of the letters themselves is speaking to readers. Knowing what types of fonts are suitable for what occasions is the first step in understanding typography’s powers. Sound designers can use this to their advantage with a bit of research and creativity.

To Know Some Great Stuff Do Visit CaresGuru

To Know Some Great Stuff Do Visit CrazzyCricket

To Know Some Great Stuff Do Visit CricFor 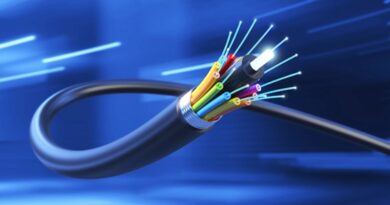 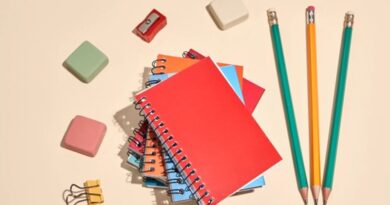 Teaching Supplies: The Good, the Bad, and the Unnecessary