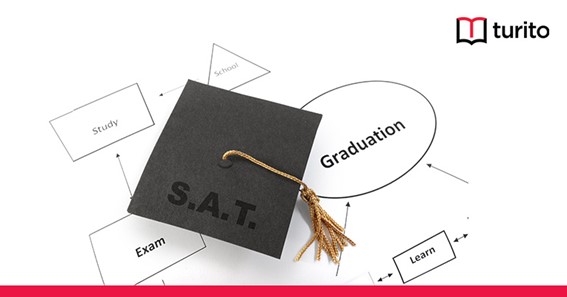 Any SAT score ranging above the median or 50th percentile can typically be considered respectable because it indicates that you outperformed the majority of test-takers.

However, the majority of selective universities will not accept scores below the 50th percentile. The requirement for a good SAT score rises drastically according to how competitive the applicant pool is. To achieve at least the 75th percentile, or 1200 or greater, is often preferable.

A good score is 600 regarding the subjects Math or EBRW.

Percentile rank can be used to compare your performance to that of other test-takers. See the following percentile charts to learn what a high SAT score is. Keep in mind that scores’ percentile rankings could vary slightly from year to year.

It depends upon who you are and what you want to do with your score, which is a simple and sometimes frustrating response.

Any score you receive when taking the SAT for the first time as a junior is a good score because it teaches you about the academic subjects you need to improve. After that, you can work on improving those subjects and retake the SAT. A decent score for a senior enrolling in college depends on the school and what your other application states about you.

Your total SAT score falls within the 400-to-1600-point range. Your total score is the result of your performance on the math and evidence-based reading and writing (ERW) sections, each of which has a 200–800-point scale.

The SAT Math Test offers scores between 200 and 800, and all these points are split between two areas. The remaining 800 points come from the combined reading and writing section, with 400 points coming from each section.

The Reading and Writing Section

It may be difficult to comprehend this part. Starting at 10, 40 is the highest score possible in this situation. The range is 10 to 40. It is one point for increments. These results are then transformed into an Evidence-Based Reading and Writing score using an Individualized Equating Process. Here, the scale is 200–800, which is the same as it was for the mathematics portion.

The range of scores does not include essay scores. Reading, writing, and analysis make up the essay’s scoring criteria. The optional essay is scored between 2 and 8 points across the three separate sub-sectional scoring components. You can receive a maximum score of 8 | 8 | 8 for each of the three categories.

Sat Score Range: What is The Good, The Bad, and the Average

In 2020, the average SAT score was 1059, with scores ranging from 400 to 1600. Although there are four areas that students must complete on the exam, only two of them are scored: Math and Evidence-Based Reading and Writing. Evidence-based reading and writing scores range from 531 to 528 on average, with 528 being the average for math.

It’s absurdly high. However, during the past few years, this elite cutoff has gradually increased from the 99th percentile, which was before closer to 1500. It just so happens that this closely matches the average score of applicants accepted to the majority of Ivy League universities, whether by coincidence or not.

Better than 90% of pupils, this is still a very good score. But take note of the gap between 1380 and 1530. Although 150 points are significant, only 9% of test takers are distinguished by them. Most students would be competitive with this score at numerous top universities.

Many people will likely respond with a number that is in the range when asked what a good score is. Even though it isn’t 1530, sitting at 1230 is still quite good because you are doing better than three out of every four students. With this kind of score, the majority of students will be competing for numerous prestigious state universities as well as numerous private colleges. Top-tier state universities, however, are rising past this threshold.

1500+: The top universities in the world, include Harvard, Stanford, Cal Tech, MIT, and Princeton.

1200-1300: The University of Colorado, the University of Arizona, and Texas A&M are just a few of the top state universities that fall within this likely most typical range. Additionally, there are a lot of top-notch private colleges in this price category, such as TCU and Syracuse.

The SAT’s median score is 1000 is taken as two sections other than the essay. This sums up the average scores of all SAT takers, according to a bell curve. Before 2016, there was a different range for the SAT, which resulted in a different median score.

The test taker’s average grade has shifted to 1000, or statistically speaking, the majority of test takers’ scores tend to be in that range. (This does not imply that the result is precisely 1000.) The College Board provides a general idea of the percentiles as follows:

Accordingly, if your SAT score is somewhere around 1500, you are among the top 1% of applicants.

Turito offers materials to assist students in getting ready for the SAT and achieving their desired range of scores. 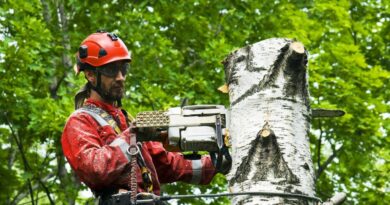 What’s The Difference Between An Arborist And A Tree Surgeon? 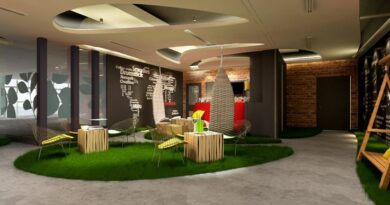 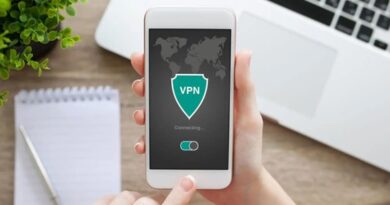