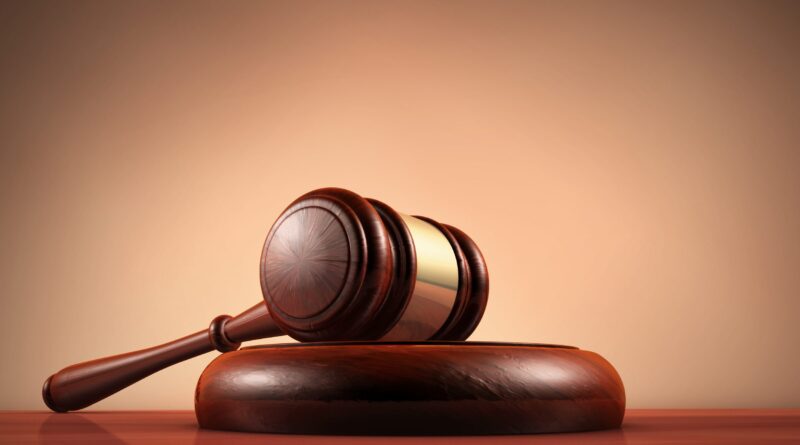 For many people, terms like “admiralty law,” “maritime law,” and “law of the sea” all mean the same thing. After all, they all imply rules that deal with issues connected to water bodies. However, this is where the connection ends. Maritime law, also known as admiralty law, is a set of legislation that deals with issues involving individuals or companies when at sea. The Law of the Sea refers to a wide range of customs, laws, and regulations that govern all aspects of large water bodies like oceans. Unlike admiralty law, the Law of the Sea has an international scope, helping to govern what countries can or cannot do.  For example, if a dispute arises between two nations regarding a section of an ocean, the Law of the Sea helps to settle such an issue. If you’re a sailor on a commercial ship and encounter an accident, maritime law is the way to pursue legal redress. You can read more about admiralty law to understand its significance to sailors and other seamen.

Contents
1 The Law Of The Sea: A Set of International Rules
2 The Concept Of The Nautical Mile
3 What Is Maritime Law?

The Law Of The Sea: A Set of International Rules

The Concept Of The Nautical Mile

In centuries past, visual navigation was the way to go when it came to sea journeys. This was very unreliable and led to numerous issues whenever there was a dispute regarding a sea or ocean territory. In the 16th century, the concept of the nautical mile was developed as an efficient way of gauging sea distances. A nautical mile is the equivalent of 1,852 meters on land, based on the concept of longitudes and latitudes.

The nautical mile plays a key role in defining many aspects of the Law of the Sea. For example:

-For a distance of up to 200 nautical miles from its shores, a country can lay claim to all the natural resources within this area. This area is known as the Economic Exclusive Zone (EEZ). If a country’s coast terminates on a continental shelf, the EEZ is defined as 350 nautical miles from its shore. This means that natural resources like oil and gas and marine life like fish in such an area all belong to the said country.

-For navigational purposes, each country can claim an area up to 12 nautical miles from its shore as its territorial waters. While such a country will have complete jurisdiction over such an area, water vessels from other nations can still pass through this area. Whether military or civilian water vessels, they must abide by such a country’s laws under the doctrine of “innocent passage.” This means such foreign vessels must abide by the host country’s laws as they pass through these territorial waters.

– In addition to the 12 nautical miles, a country can still extend its jurisdiction for a further 12 nautical miles for purposes of taxation, immigration, and other issues like pollution or piracy.

What Is Maritime Law?

Maritime law is all about handling issues relating to private citizens or entities that conduct their business on water bodies like seas. Centuries ago, admiralty law and maritime law were separate though they had a lot of commonalities. Gradually, they merged. Today, many of the core principles of maritime law and admiralty law are codified into specific legislation. In the United States, such legislation includes:

i)The Death on the High Sea Act (DOHSA): This legislation empowers relatives and family members of ship employees to sue for wrongful death. Such a lawsuit is meant to recover damages for things like lost financial support, expenses like funeral arrangements, and emotional trauma.

iii) The LongShore and Harbor Workers’ Compensation Act (LHWCA): The maritime industry comprises many non-sailors like harbormasters and other contractors that make money. Sometimes, they can be responsible for maritime accidents. This legislation enables such individuals and entities to be sued when they mess up.

In a nutshell, maritime law involves individuals and commercial entities, while the Law of the Sea deals with state entities. 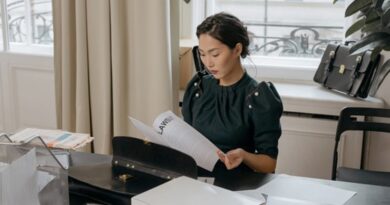 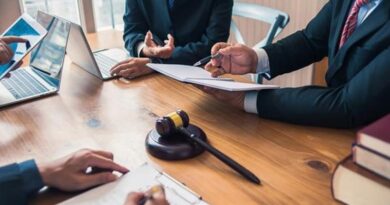 Is Mediation Possible After Experiencing A Personal Injury