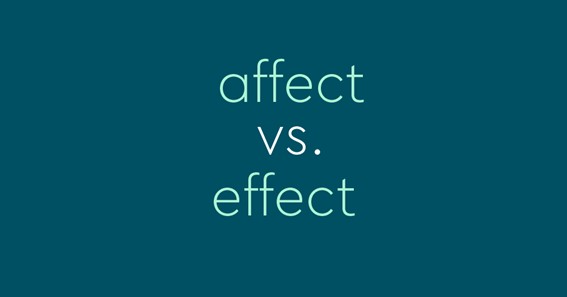 In the world of literary arts and writing, homonyms are one element that makes the English language rather tricky, in that they are at least two words that have the same spelling or pronunciation but different meanings and origins.

One such homonym situation is the mixing up the use of the words “affect” and “effect” when we are writing.

The shortcut to understanding the difference between affect vs. effect can be summed up with the acronym RAVEN (Remember Affect is a Verb Effect is a Noun).

Generally speaking, affect is a verb that means to impact or change, while

effect is typically a noun that means the result of a change.

That is the easy way to differentiate between affect vs effect, but there are still moments where there are exceptions to these rules; therefore, let’s dig further into how to use these two different spellings to convey the proper meaning that you are intending.

Affect and Effect as Verbs and Nouns

Just because, in most instances, affect is a verb and effect is a noun, we still have to say that this is most of the time and not all of the time.

Here is an example to take a look at:

If Bernice puts her baby in a car seat in the backseat of her minivan, Bernice has affected where her baby is sitting.

If Bernice’s baby gets motion sickness during the drive and spits up, Bernice’s getting car sick is the effect caused by the car being in motion.

The action that was performed signals the use of the verb “affect,” and the result of the verb is the “effect.”

Reasons Why Affect and Effect Can Get Confusing

Quite a bit of the confusion surrounding the uses of affect and effect is derived from both these two words sharing a Latin ancestor, the verb facere, which is defined as “to do” or “to make.”

With that said, in the English language, “affect” is derived from the Latin verb afficere, which means “to do something to” or “to have an influence on.”

On the other hand, “effect” comes from the Latin verb efficere, which means “to make” or “to carry out.”

Now, as we proceed with both affect and effect getting used as English vocabulary terms, they may sound very much alike but shouldn’t be used interchangeably in our writing.

When it comes to getting the affect and effect homonyms straight, the core rules of effect being a noun and affect being a verb is a fair route to take to make sure that these words are being properly used when drafting up articles, stories, and essays.

Being that we have established that “affect” means to influence or to produce a change in something, look at an example of how to use it correctly.

“The loud music at the rock concert affected their hearing and made their ears ring for an hour after the concert ended.”

If you are looking for a way to remember affect being a verb, just remember that affect begins with an A, and so does the word action. This can help remind you that affect is an action, and actions are verbs.

Being that people are able to be affected by a situation that occurs, this can mean that the effect is on an emotional and psychological level.

When effect is used as a noun, its definition is: the result of a change, which means that you feel the effect of something if it affects your life.

“After five years of unsuccessful acting auditions, Jonah finally got a supporting role in a big-budget comedy movie, and it had a massive effect on his confidence.”

“You’ll feel the effect of the whiskey in a matter of minutes after only drinking some from one shot glass.”

“The effect of the thunderstorm was tumultuous because it led to many local residents to lose electrical power for 48 hours and be without internet service.”

Affect and Effect Can Get Really Weird

If things weren’t tricky enough, the effect could sometimes get used as a noun when you are trying to describe emotions in a psychological manner. Affectionate is a similar term with affect as a root word.

Example of Affect as a Noun:

“A happy affect from going to a comedy show may lead to Jimmy being able to get his mind out of a depressive state.”

There are times when effect can be used as a verb that means to make happen, but this probably won’t happen very often in your writing.

Example of Effect as a Verb:

“We can effect positive change in our community if we lead by example and be the caring people that we wish others would become.”

The phrase effect change relies on this verb.” 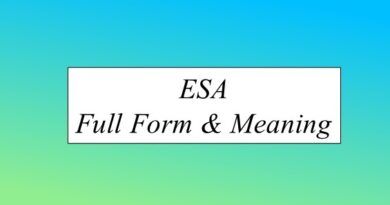 Tips to Help You Gain Admission to CRNA School 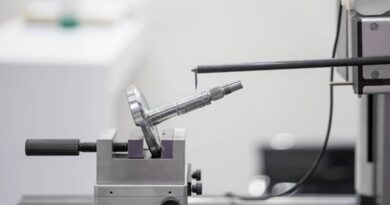 How To Measure Surface Roughness?