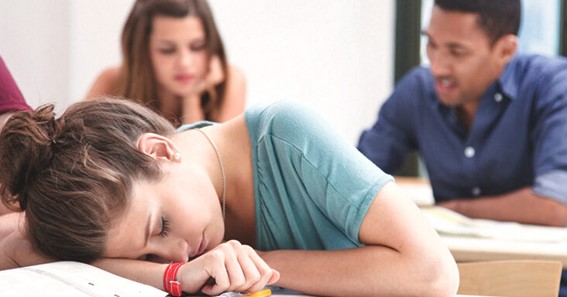 What is Excessive Daytime Sleepiness?

If you’re constantly drowsy, you may be suffering from excessive daytime sleepiness. This disorder affects approximately 10 percent to 20 percent of the population and can affect your social and personal relationships. In addition, it may compromise your driving safety. To determine the cause of your daytime sleepiness, see a doctor. Your doctor will ask you about your sleep habits and health history to determine whether you may have a sleep disorder or an underlying health condition.

Some conditions associated with excessive daytime sleepiness include non-24-hour sleep-wake disorder (NDWS) and shift work disorder (SWD). These disorders disrupt the body’s natural circadian rhythm, which allows it to function at its optimal level. To diagnose EDS, a physician can administer the Epworth sleepiness scale, a questionnaire designed to measure a person’s daytime sleepiness. Various treatments for EDS may also be available, including medications and sleep schedules.

click here – Is Eating Before Bed Bad For Health?

Many people are afflicted by the symptoms of excessive daytime sleepiness. Fortunately, it is treatable. Listed below are some ways to cure the condition. To get better sleep, create a peaceful bedroom, keep it dark, and make sure that you have a comfortable mattress. Women are more likely to experience this problem than men.

Excessive daytime sleepiness is a common symptom of insufficient nighttime sleep. Studies have shown that it affects about 10% to 20% of the US population, and the number is rising. According to a 2020 Sleep in America poll, nearly two-thirds of Americans report being sleepy at least three days a week. Excessive daytime sleepiness affects not only the individual’s mood and performance but also their physical health. It can even lead to car accidents and work-related injuries.

Excessive daytime sleepiness is associated with mental and physical health problems, as well as chronic medical conditions. A recent study found that failure to sleep well can predict certain diseases, such as Parkinson’s disease. Additionally, new research suggests that daytime sleepiness may be a symptom of certain medications. Researchers are working to better understand the role of sleep in regulating mood and preventing accidents. They are also working on analysing how many hours of sleep is sufficient.

Excessive daytime sleepiness can be the result of several medical conditions. People with obstructive sleep apnea, periodic limb movement disorder, and restless legs syndrome experience fragmented sleep. These disorders disrupt the natural sleep cycle by causing micro-awakenings. In addition to disrupting the sleep cycle, these disorders affect the neurotransmitters responsible for regulating sleep and wakefulness. People with idiopathic hypersomnia have altered hormones responsible for promoting wakefulness. Moreover, people with a disorder known as circadian rhythm disorders have a disconnected internal body clock that doesn’t match the appropriate times to be awake and sleep.

If excessive daytime sleepiness persists for more than three months, the individual may have a psychiatric disorder called hypersomnolence disorder. The person may appear groggy, confused, or combative in the morning. This extreme level of sleepiness may impair the person’s ability to function properly. Generally, narcolepsy affects people in their late teens or early 20s. Approximately five percent to 10 percent of people suffering from excessive daytime sleepiness may have one or more of these disorders.

The problem of excessive daytime sleepiness is increasing, and the effects on the body are devastating. Excessive sleepiness negatively affects cognitive functions, causing learning disabilities in children and impaired memory in adults. Sleep deprivation also leads to personality changes, depression, and other problems. People who are constantly sleep-deprived tend to make poor decisions and have slower reaction times. Some experts believe that lack of sleep can even contribute to obesity. It is estimated that more than half of all Americans suffer from sleep deprivation every day.

Excessive daytime sleepiness is a common problem that affects millions of people, ranging from those who have chronic insomnia to chronically tired individuals. Excessive sleepiness is a symptom of neurodegenerative disorders, which include attention-deficit/hyperactivity disorder (ADHD). People with autism also suffer from excessive daytime sleepiness. Some of these problems persist into adulthood. Moreover, drowsiness can be caused by metabolic conditions, including hypothyroidism, anaemia, and electrolyte imbalances. Treatment depends on the underlying cause.

Various pharmacologic treatments can be used to treat excessive daytime sleepiness. These medications include direct-acting sympathomimetics, non-sympathomimetic stimulants, and older tricyclic drugs. Patients with psychiatric problems may require activating antidepressants. REM-suppressing antidepressants can also be used for patients with hallucinations and cataplexy.

Although it can be difficult to diagnose excessive daytime sleepiness, most causes can be accurately diagnosed by a health professional. The most important thing to remember is to make sleep a priority. If you get enough sleep, you’ll feel refreshed and be able to accomplish more throughout the day. So, don’t be too hesitant to see your doctor get a proper diagnosis. This is the best way to prevent sleepiness and stay healthy. 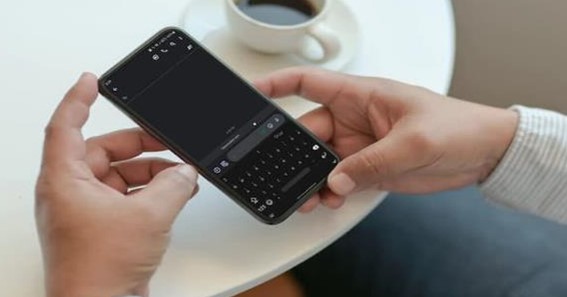 What Is Carrier Hub? 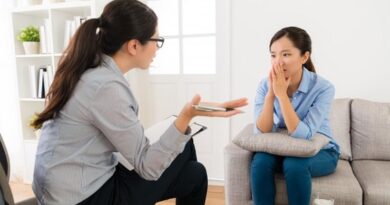 How stress badly affects your mental health – Things to overcome 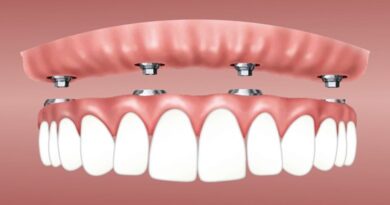 How Long Does the Dental Implant Process Take?