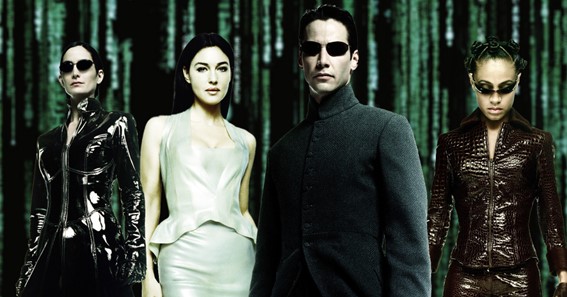 You loved the movie John Wick and want to watch movies like John Wick? No doubt the movie was excellent and we all loved Keanu Reeves in the movie. There is no other movie that can match John Wick’s action and stylish storyline and photography. But there are more movies of the same genre that you would like to see. Below we have brought for you the best Movies like John Wick that you will love to watch.

that you can watch and enjoy. We have mentioned a view on the movie to help you choose the movie you would like to watch 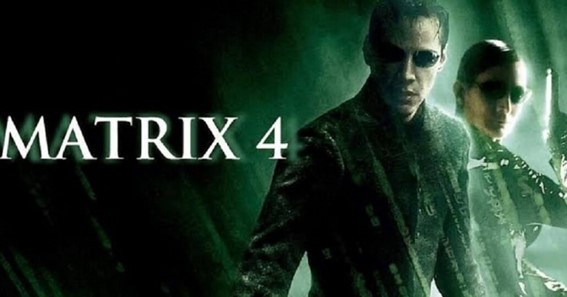 Here is the first movie like John Wick which has its star, Keanu Reeves. The Matrix is the first installment in the franchise with 3 movies. The movie is about one question what is the matrix. To know the answer you need to enter the world of the matrix where the humans do not know about this reality and are used as a source of energy by intelligent machines. It is a story about humans who are fighting for freedom from tyranny and oppression. Neo is the one who can save humanity with his abilities which he has to control. Morpheus helps him in this.

To know what happens and Will they succeed you need to watch the movie. 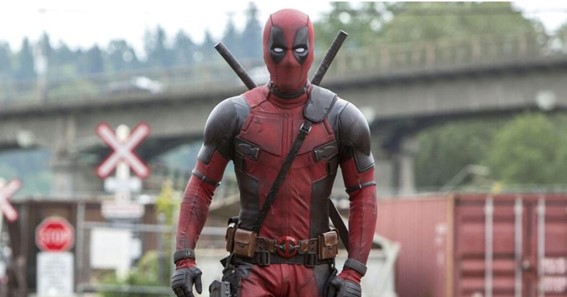 Deadpool is an R-rated superhero movie by MCU that is a blockbuster. The movie is about Wade Wilson who has a hysterical personality and does borderline illegal jobs. After taking part in a mutant program and relentless torture he gains superhuman abilities with a specialty ability to heal from any physical damage.

The most loved part of the movie is when Deadpool becomes a cartoonish version of himself and talks to the viewers directly. Deadpool has become one of the most popular superheroes and has amazing sequels. And is on the top of the list for movies like john wick 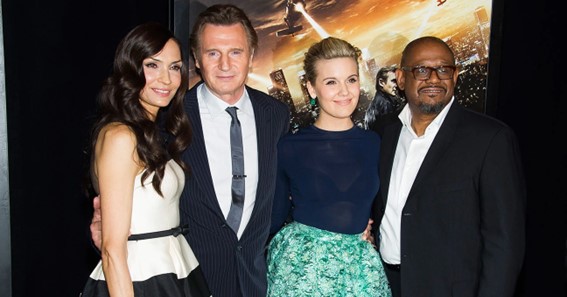 Taken is a 2008 movie that is the first movie in the series. It is about a former CIA officer and his 17-year-old daughter. After she is been abducted with her best friend by the Albanian human traffickers when they were on a trip to France. The movie has two sequels Taken 2 and Taken 3 that were released in 2012 and 2014. The movie is a complete action thriller that is also named 96 hours and The Hostage. 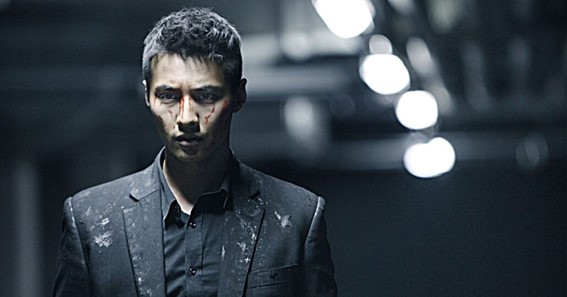 The man from nowhere is a South Korean action movie. The movie is one of the highest-grossing movies in 2010. The movie is about a mysterious and shady man who becomes a storm when the only person who understands him is been abducted. The Movie is also the last movie appearance of Won Bin till 2020. There is a Bollywood remake of The Man From Nowhere named Rocky Handsome where John Abraham played the lead role. 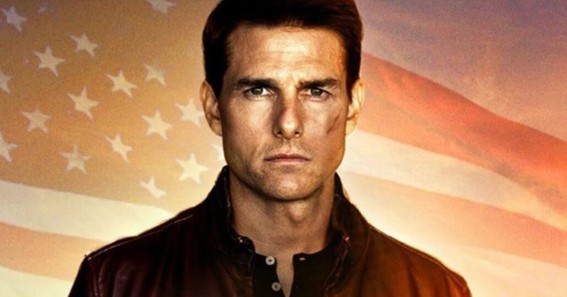 Jack Reacher is a 2012 American movie that is based on the novel One Shot. Jack Reacher is a military man who left his job leaving everyone in wonder why he did so. He did his job earning many honorary titles. He is a man who is dangerous to the ones who are a threat to the ones who cross his path. The movie is about him helping an ex-military snipper to investigate the case where randomly 5 people have been killed. As they investigate it comes out that the case that was looking simple at first has dark secrets about the people who feel themselves above the law. It is the movies like john wick on Netflix to watch 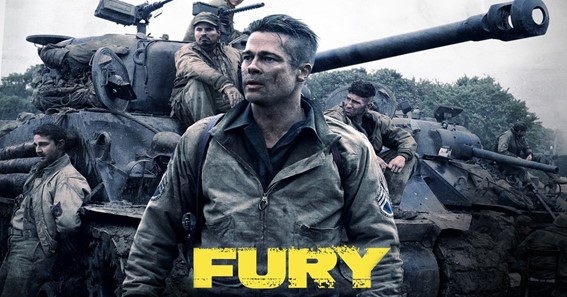 Fury is an American War movie that was released in 2014. The film is based on a crew of U.S army tanks that fight Nazis at the time of the last weeks of World War II. The film revolves around an Army man Ayer who got his inspiration from the service veterans in his family. And also he was fond of books like Death Trap. He and his crew have to shed blood before the war ends. The movie has lots of action and unflinchingly cruelty that is hard to digest. 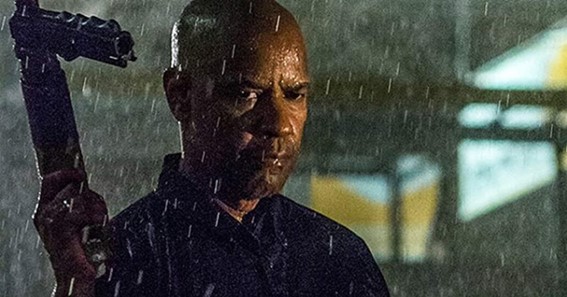 If you like some vigilante action then The equalizer is for you. The movie was released in 2014 and is based on the 1980n TV series that has the same name. The movie revolves around a man who is now a Defense Intelligence Agent and worked in US Marine. He returns to action when he decides to protect a teenage sex worker from the Russian Mafia. 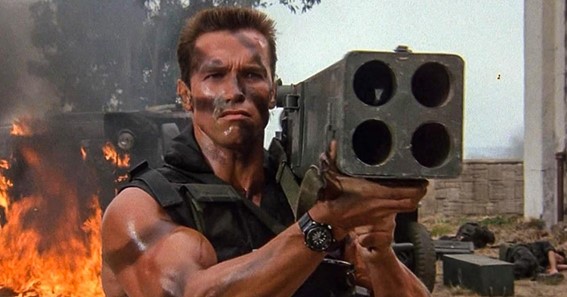 Commando is a super hit movie starring our favorite Arnold Schwarzenegger and one of the action movies like john wick. The movie has won many awards and nominations. The movie is about a retired Colonel John Matrix whose former unit is been killed and John is been warned. After a short while, his daughter gets kidnapped and uses her as extortion so that John could do things they ask him to do. 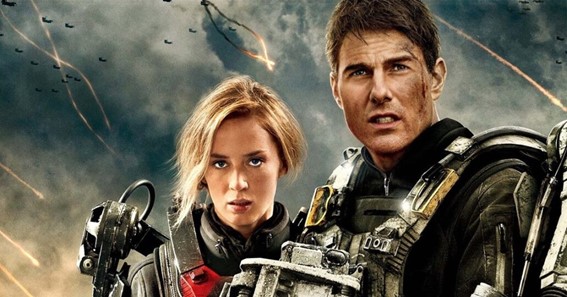 Edge Of Tomorrow is a Sci-fi action movie like john wick which is marked as Live Die Repeat that is based on a light Japanese novel named All you Need is Kill. The movie is in the future where Europe is conquered by aliens. A man named Major William played by Tom Cruise has no experience of combat is forced to be a part of the landing operation to fight against aliens by his superiors. Mad Max is a Dystopian Action Thriller released in 1979 an Australian movie series. The movie is set in the future where there is societal collapse, murder, and revenge. The movie is revolved around a policeman that has now become a violent feud and gas a savage motorcycle gang.  He on a mission to avenge his family and is disheartened with no sign of a bright future. It is a must-watch action movie like John Wick 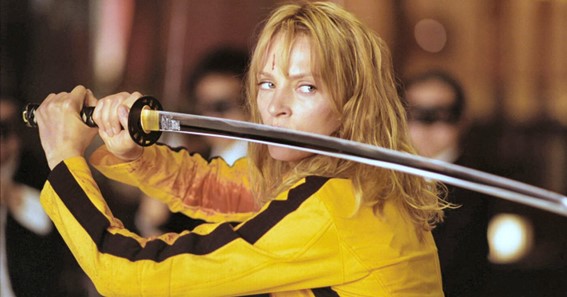 If you want martial arts movies like john wick then Kill Bill movies are the best choice. The is about Uma Thurman also known as the Bride who is on a mission to revenge the assassins and their leader after they attempt to kill her, as a result, she goes into a coma and her unborn child dies. After is wakes up she goes after them. 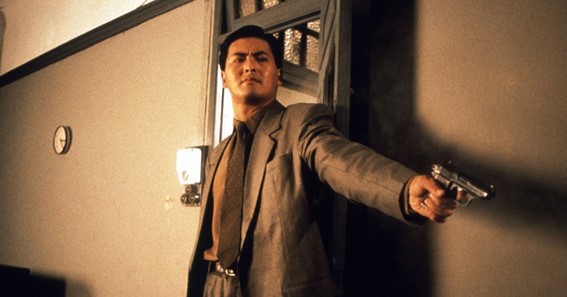 The killer is a Hong Kong action thriller movie that was released in 1989. The movie is about an assassin named Ah Jog who accidentally hurts a singer Jennie and the singer closes his eyes in the shootout. He then discovers that the singer is not able to get operative as it is too expensive. So help him get operated on and his eyesight back Jog decides to go for one last hit and earn money. 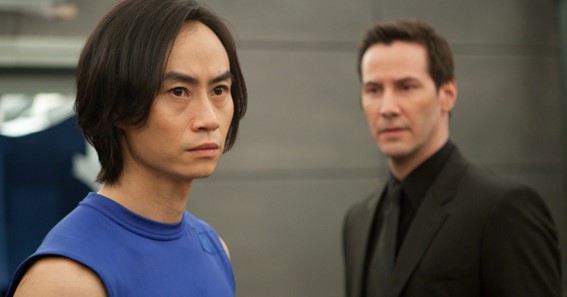 Man Of Tai Chi is a Chinese American movie that is directed and started by Keanu Reeves. It is a multi-language movie. The film is about a young martial art artist has to enter the underground fighting for money. The movie wins heart with martial arts and actions 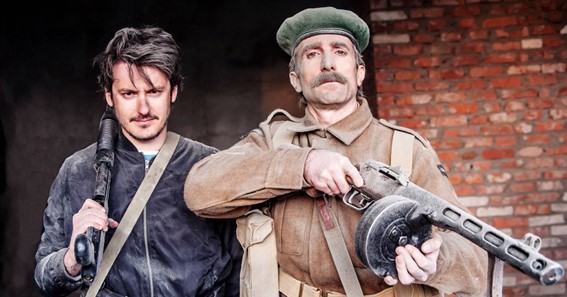 Hardcore Henry is a Russian movie like john wick that was released in 2015. It has some creative and good action scenes. It all about a man who wakes in a laboratory after he is been reviewed from an accident where he loses his limbs. Her wife who is a scientist replaces his limbs with cybernetic prostheses. There comes an Akan that claims on the research and kills the scientist and attempt to kill both of them 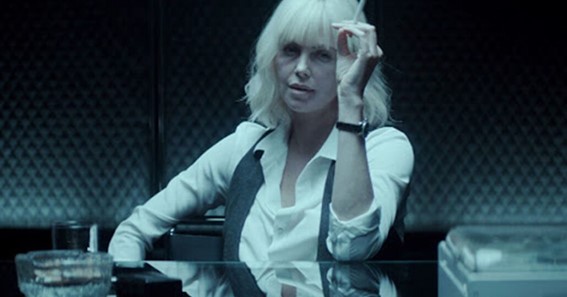 Atomic Blonde is from those movies similar to john wick with the same level of action. The movie is an adaption of a graphic novel The Coolest City which is about a spy who has a mission to find the double agents that are being smuggled to the west. It is a great movie that should not be missed by any chance

Read Also: How to clear an SD card? Windows, Android, and Mac

Is John Wick Based On A True Story?

The story is loosely inspired by an incident in Texas involving former Navy SEAL Marcus Luttrell, who wrote Lone Survivor, about his fireteam’s ordeal during Operation Red Wings in Afghanistan in 2005. Luttrell was given a yellow labrador puppy, whom he named DASY, after the members of his fireteam.

Is John Wick The Best Movie Ever?

As the best action movie of all time, it checks every single box and then some. John Wick offers the ultimate hero, violence that reaches the level of refined elegance, clever comedy, and an entire mythology to support it all. It’s why, even after three chapters, fans still beg for more.

Is the movie John Wick on Netflix?

Yes, You can watch John Wick on Netflix.

Is John Wick Worth Watching?

Overall, John Wick is slick, violent fun that turns into a remarkable, surprising film that will catch you off guard. It is THAT good. I highly recommend this film to action buffs especially but I’m sure those who just like a good movie will love it as well.

John Wink is a fantastic action movie and after watching that movie you feel like watching more movies like John Wick. The action choreography. It has won many nominations and awards. The John Wick series has 3 movies in series and has its 4 movies expected to release in May 2022. In the above article, we have presented 15 top movies like John Wick that you should not miss. 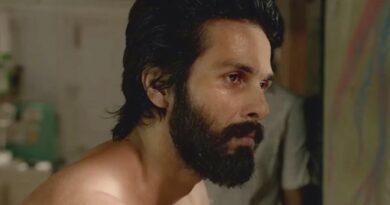 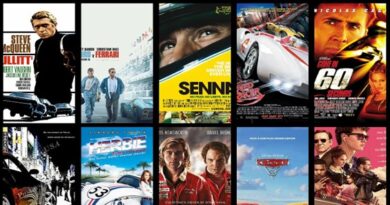 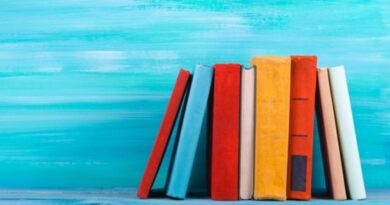