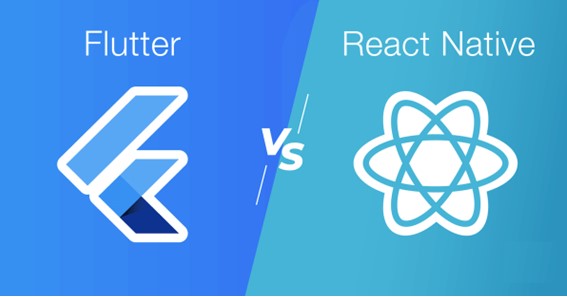 The development of an app depends largely on the creation of an optimal user experience. The app must be performant to use and easy to understand. The requirements of users are very high. This is due to the free offers of Google, Facebook, etc. These apps provide users with free offers with a perfect user experience. Flutter and React Native should therefore not be foreign terms for flutter and react native developers for hire.

Just 5 years ago, we were advocates of native app development. The cross-platform offers were simply not mature enough to offer a similarly high user experience. That has now changed. Flutter and React Native technologies offer cross-platform development that is hardly distinguishable from native apps for users.

click here – Business Intelligence: What It Is, How It Works, Its Significance, Samples &amp; Instruments

Why did we rely on React Native and Flutter in the first place?

We can keep this paragraph short: efficiency. The React Native and Flutter technologies actually only offer advantages in the development of apps. Through the openness and the strong community behind both technologies, you ensure a very efficient implementation of your requirements. What goes faster in development is automatically cheaper for you. A few years ago, apps had to be implemented natively in order to be able to offer a nice user experience. The apps had to be completely redeveloped for each platform. This is hardly necessary today with React Native and Flutter.

Flutter, as well as Darts, was developed by Google and is also used in most major Google applications. Google is constantly working to establish Flutter and Dart the ultimate solution for cross-platform applications. It is much younger than React Native. The first alpha release was in May 2017.

The main element of Flutter applications are widgets. Widgets are analogous to the components in React Native. Flutter already has a large number of usable widgets, which are mostly based on the material design concept. The counterpart to this are the functional and class components in React Native. However, widgets are not adaptive – this means that platform-specific widgets must be created.

It is relatively easy to get started with development based on Flutter. With just a few simple steps, you can already create a project based on it and run it on your smartphone. Flutter, like React Native, supports a so-called hot reload function. This is wonderful in development, as you do not have to reinstall the app for testing every time you make it. Changes become visible immediately.

With Expo, new apps can be created in just a few minutes and launched on smartphones. By means of a QR code, they can then also be distributed outside the respective app stores. Simply scanning the QR code is enough to install and test the app.

Performance for React Native and Flutter

It is often stated that Flutter offers better performance than development via React Native. This is due to the fact that in React Native all elements are drawn as native user interface components. A so-called “JS Bridge” ensures that the JavaScript commands are executed natively. This bridge is also often presented as a bottleneck for the performance of React Native Apps. However, some analyses show that the differences are only marginal and hardly deviate from the native speed for normal business apps. The authors point out that you should only rely on native development for very CPU-intensive apps. Our experience in the use of apps shows that the retrieval and storage of data on servers is usually the bottleneck of the user experience. The smartphones have now become so powerful that you can hardly make the CPUs sweat.

The communities behind React Native and Flutter

In recent weeks, Flutter has received a great boost in support in the open source community. With currently 117,000 stars, the Github repository is ahead of React Native (95,000 stars). However, both platforms still have a very strong community. While Flutter is initiated and developed by Google, the technology React Native Facebook is the leading company.

To Know Some Great Stuff Do Visit heathhopro

To Know Some Great Stuff Do Visit ofadvantages

To Know Some Great Stuff Do Visit prozgo 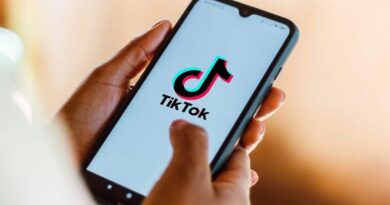 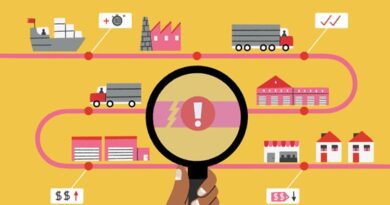 Which logistics software is the best? Either internally or externally produced software 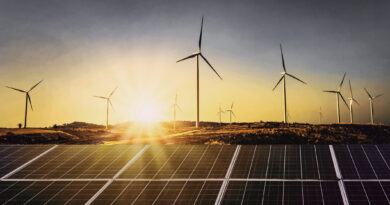 The New Jersey Solar Initiative: A Beacon Of Hope For Clean Energy