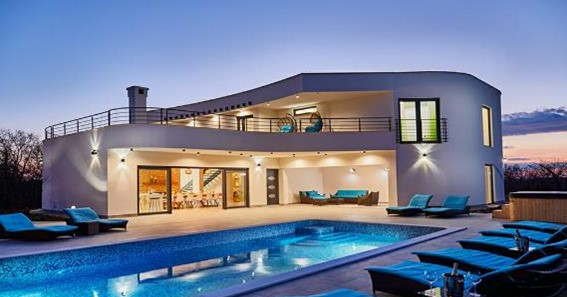 What is a Villa? When looking for a new property to buy or look for rental on a luxury vacation we come across the term Villa and you must wonder what does Villa means. In the below article we have described history as well as the current interpretation of Villa. Which will enable you to understand better what is a villa?

What Is A Villa Home?

A villa is a lower- or middle-income house where it shares a common wall with other houses. You can say that a villa is a bit similar to a townhome or a condo. In Villa, you are responsible and in-charge of maintaining your own house and not the property surrounding your villa.

Roman History Of A Villa

The two types of villas in Ancient Roman Times are

Villa Urbana uses to be close to the roman cities and one could travel to the villa in a few days. It was an escape from the city. Having a fully functional farm was not a necessity in the Urbana Villa

A rustic villa can be called the country estate of today’s time. These villas were far from Rome with the feel of amenities same as in Rome. The Urbana Villas has a fully functioning farm including livestock, farmland, and also slaves that worked on the farm for farming.

The term of Villas in vacation homes is used to describe a luxurious vacation house. These Villas resemble the villas of Roman Times. These villas have almost all the luxurious accommodations like a pool, tennis court, and other amenities. The common plan of villas includes a large master bedroom and large living areas.

Difference Between Villas, Condos, And Townhouses

Although all the three have some common features like shared walls they all are different from each other.

Villas Are large luxurious homes that resemble ancient Roman villas. In villas even if there are common walls yet the residents are separate and are liable to take care of their own property

Condominiums have common hallways and lifts. With separate private spaces which are unlike villas

Townhomes are multi-storied and villas are commonly single-storied with garden spaces.

What Is Considered A Villa?

Villas are large luxurious homes with all amenities like a private pool and garden. Commonly Villas are home for single families, unlike condos and townhomes. As they are built for multiple families

What Is A Villa-Style Home?

Villas style homes are large luxurious homes with all amenities. They include a private pool and garden. Where you have to take care of your own property and area only. Commonly Villas are home for single families, unlike condos and townhomes. As they are built for multiple families

What Is The Difference Between Villa And Independent House?

What Is The Difference Between A Hotel And A Villa?

The difference between hotel and villas is that the hotel villas are smaller than villas. Villas are best for groups. Villas include kitchen, lounge. Multiple bedrooms and bathrooms.

How Big Is A Villa?

A villa is a house squared. It features 2.500 square feet on the low end to from eight to ten thousand square feet and on the high end.

What Makes A Villa Unique?

Spaciousness is what sets villas apart from other types of home. If you are buying a villa, make sure that it is large and airy with abundant natural ventilation and open space around it. – Villas are often considered a symbol of luxury. An ideal villa is one that offers ample parking for more than just one car.

Read Also: How To Center A Table In Google Docs? 2 Ways To Align Table

Villas are luxurious houses with common walls. The concept of villas is from ancient Roman times. Villas are not only limited to private homes. Villas are also considered for vacations as they are great for a group of people for vacations. Here was all about what is a villa that you should know. 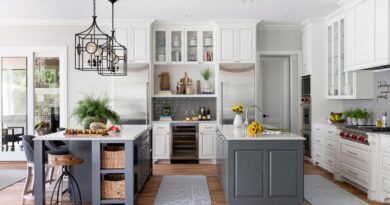 How Often Should You Paint Your House Interior? 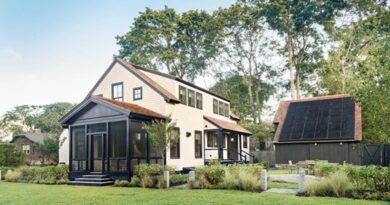 Five Important Reasons to Get a Home Warranty Plan Today 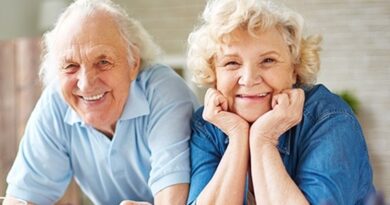 The Top 5 Reasons To Consider Aging In Place