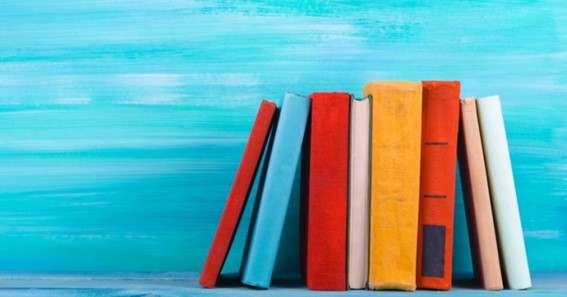 Here, I have mentioned some interesting books like the Hunger Games that you should not miss on. These books are full of thrill, entertainment, and suspense. The hunger games series have captivated the hearts of many people and created a wide fan base. I loved this series and I am sure that even you might have admired it a lot. Keep reading the article to know about the books you should read if you like the hunger games. 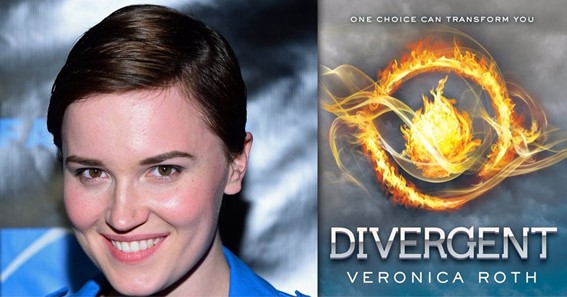 What are some books that are like the hunger games? Divergent by Veronica Roth is among the fiction books like the hunger games as it has a very interesting plot and storyline. The story centers on a 16-year-old girl named Beatrice Prior who is going to be tested to know her faction. The modern society is divided into five factions called Abnegation, Amity, Candor, Dauntless, and Erudite.

After her tests, she gets to know that she doesn’t belong to any faction and she is divergent. The test administrator tells her not to reveal this to anyone. What consequences is she going to face for not belonging to any of the factions of the society? I recommend you to read this book to know the outcome of this amazing novel. 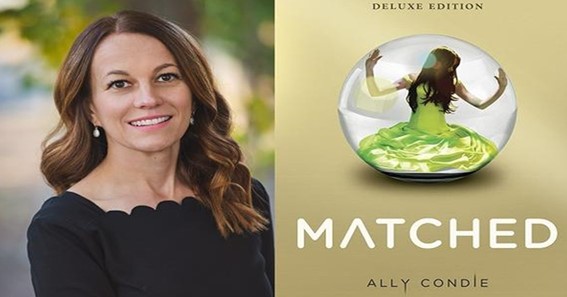 Have you ever thought of a society completely controlled by the authorities? What you are eating and whom you should love is also decided by the government. If not then you can dive into this dystopian world of Matched created by Ally Condie.

In this story, seventeen-year-old Cassia Reyes is being tested to find her ideal match and love of her life. However, she is matched with her childhood friend Xander and the flash of another man named Ky Markham also comes. Who is actually her match and whom will she choose? You must read Matched to know these answers and other dystopian books like the hunger games for your entertainment. 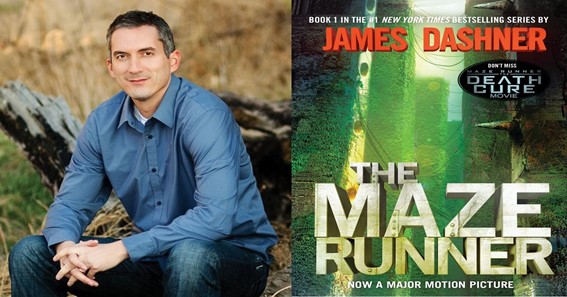 The maze runner is included in the books like the hunger games and divergent as it also has an imaginary world. The plot revolves around a young boy named Thomas who finds himself in a strange place named Glade. He doesn’t remember anything about himself and where he last was. He finds himself trapped with other young boys of his age.

The place is closed with huge concrete walls and there is only one way out that is through the huge maze. The maze is very confusing and so many boys lost their lives to get out of it. Will Thomas be able to get out of it or not?  I suggest you to read this book the maze runner to know the answers and other good books like the hunger games when you are getting bored. 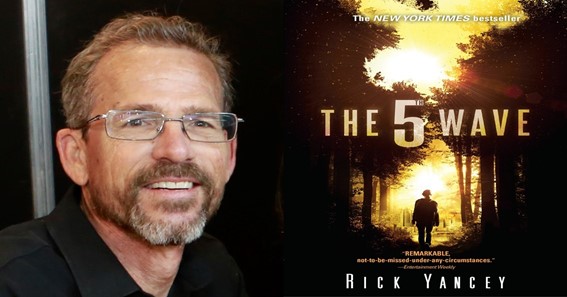 The 5th Wave is one of the amazing books like the hunger games and it has a nail-biting plot. The novel is based on the attacks of the aliens on earth and how the survivors are struggling after it. The waves are defined by the different attacks done during the alien invasion. The biggest problem is that the aliens and the humans look similar.

All the children under 15 years were killed but Cassie manages to survive. Her father is missing and she is not able to find her brother Sam. On her quest, she meets Evan and she doesn’t know if she should trust him or not. To know what happens next I encourage you to read this one of the books like the hunger games series . 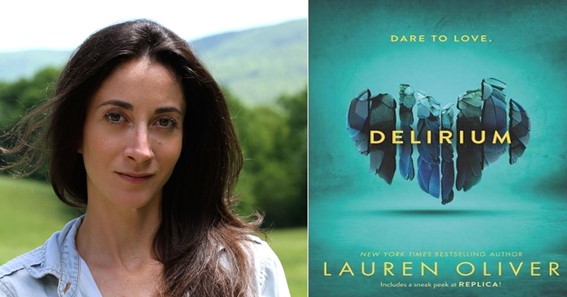 Delirium is counted under the books to read if you like the hunger games as it has a mind-boggling concept. The story centers on Lena Haloway who lives in a society where love is seen as a disease. To stop this disease and emotion the authorities give a treatment called the ‘Cure’.

Lena also believes the same and hates the emotion of love until she meets a guy named Alex. This boy doesn’t believe in these rules set by the government and as time passes Lena starts feeling emotions of love for Alex.  Lena is soon going to turn 18 and will get the procedure. I refer you to go through Delirium series once to know the conclusion of this one of the good books if you like the hunger games. 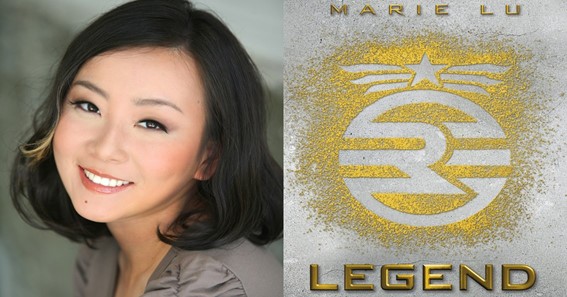 Legend by Marie Lu is placed in the books like the hunger games (novel). The plot revolves around June who is on her way to become a military soldier and serve her nation. Her brother was murdered mysteriously and she is given the task of searching for Day who’s been suspected of the murder.

June finally captures the Day but realizes it is not what it seems. She has an inner conflict and starts to notice the conspiracy of the state. She is in the dilemma of what to do? She discovers how the power of politics is affecting society and can hide the truth. I recommend you to read the Legend series which is among the best books like the hunger games. 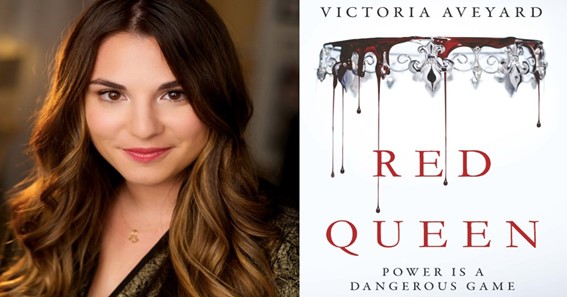 Red Queen is one of the thrilling books like the hunger games and it has a utopia society. The people are divided based on their blood and the silver blood people are considered elite whereas the red blood people are commoners. The lead of the story is Mare brow who is a red girl and works for the elite people in Silver palace.

Soon after she explores that she too has deadly powers like the silvers. Knowing this these elite people make her their icon so that they can use her as their puppet. Little do they know that Mare is secretly working against them for the rights of the commoners. I suggest you to read Red Queen and any other books like the hunger games for fun. 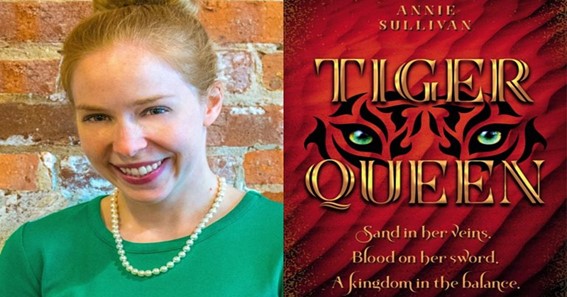 Tiger queen by Annie Sullivan is included in fascinating books like the hunger games. The novel centers on princess Kateri who wants to prove to her dad that she is capable of ruling the kingdom. She has been defeating all the suitors of the marriage but when she finds out her final opponent she isn’t sure of her win.

Kateri runs off to the desert with her opponent to begin her training. She feels challenged but her view of the world changes and she gets to know the truth of her kingdom. When she comes back her fate is to be decided and one door leads to happiness and the other releases tiger. I will leave you at this interesting twist so that you read this hair-raising book soon. 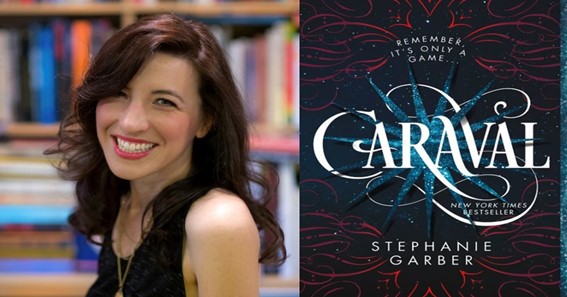 If you are searching for books similar to the hunger games then Caraval is the perfect choice for you. The story revolves around a young girl named Scarlett who has never left her miny island. She has an intense desire of watching the magical performances at the Caraval.

Scarlett’s this dream comes true and she gets an invitation to go there along with her sister. As soon as they arrive her sister disappears strangely and she gets to know that this Caraval season revolves around her sister. Scarlett feels trapped and she has only five days to find her sister or she’ll lose her forever. Will she be able to do that? I encourage you to read this book to know the answers to your flaming questions. 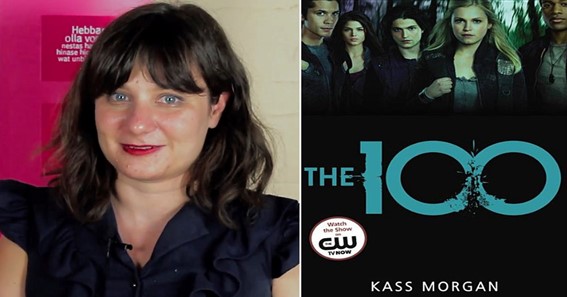 The 100 by Kass Morgan is listed in the alternative books like the hunger games to read. It is a futuristic novel and the earth is destroyed in it after a nuclear war. The remaining humans are living in spaceships above the earth. But soon the resources are going to end and they need to go back on earth.

To find out that the earth is safe for people yet or not they decide to send 100 teenagers on earth. Unfortunately, during the landing of these teenagers the communication with the ship is lost. The teenagers are left with no choice but to save themselves. What will happen with these teenagers and will the earth be saved. I suggest you read The 100 and books like the hunger games for teens for fun. 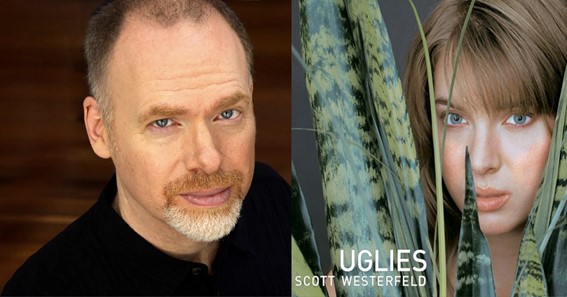 If you are wondering what to read after hunger games. Then, Uglies is counted under the incredible books like the hunger games that you can consider reading. It is an imaginary world in which people are considered ugly since their birth and society is divided into pretty and ugly people. Everyone has to go through cosmetic surgery at the age of 16 to turn pretty.

The main character of the story is Tally who always dreamt of becoming pretty but her perception changes when she meets Shay. He shows her that being pretty isn’t important. She is in a dilemma if she should go for the procedure or not. If she doesn’t take the treatment she’ll be considered a rebel and a rival for society. I refer you to go through this novel as it has many moral lessons and there is a lot you can learn from it. 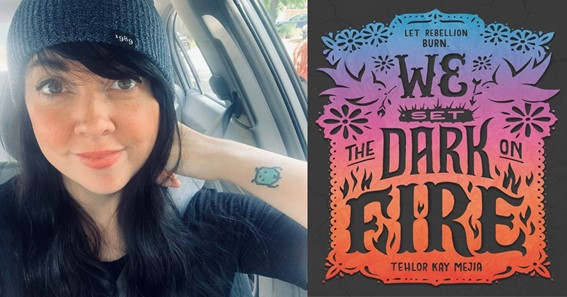 We set the dark on fire is indexed in the books like the hunger games book. The story centers on a student girl named Daniela who studies at Medio School of girls. Here, the girls were trained for only two roles of the society one is of a housewife and the other is of a child bearer.

Daniela is the topper of her class and her pedigree is a lie. After her graduation, Daniela has two choices either to marry someone or become a spy of a group fighting for equality in Medio. What will she choose? You must be feeling confused so you must go through the novel to uncover the truth.

Read Also: Top 9 Books Like Ready Player One To Read

What Books Should I Read If I Like The Hunger Games?

Are They Making A 4th Hunger Games Book?

What Should I Read After Harry Potter And Hunger Games?

Why Is The Hunger Games A Banned Book?

The hunger games is a banned book due to its offensive language, insensitivity, unethical and violent content. The novel was also banned as it had some religious perspectives.

Is Hunger Games A Girl?

What Book Is Hunger Games Based On?

The Hunger Games is a 2008 dystopian novel by the American writer Suzanne Collins. It is written in the perspective of 16-year-old Katniss Everdeen, who lives in the future, post-apocalyptic nation of Panem in North America. 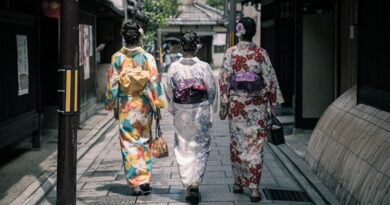 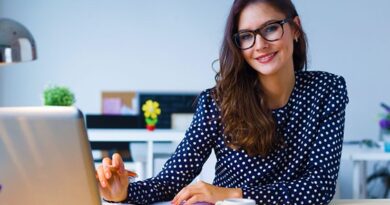 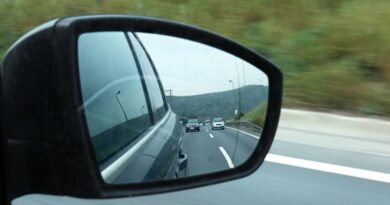 How to Adjust Your Car Mirrors for Maximum Visibility and Safety