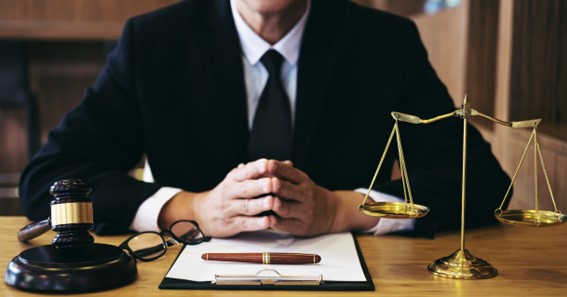 Although most attorneys are honest professionals, there’s no doubt about the fact that the legal industry has become highly political. Every state in the nation is filled with rotten apples. You might think that you know everything about the legal field but you’re wrong! The legal field is a diverse one and a majority of the lawyers don’t have enough details about how it works. There are too many stereotypical myths that hover around the profession of a lawyer.

If you want to be a well-informed and aware client, you should be aware of the secrets that a lawyer won’t ever tell you. Here are a few such points to keep in mind.

The legal field is one such field where experience matters. A veteran legal professional will always try his best to demonstrate his portfolio in such a way that he seems experienced in whatever he does. But a naive layman might not be able to get the clue here. Hence, you should actually ask questions and enquire about his experience certificates to make sure that the lawyer is actually experienced.

You have to understand the fact that all lawyers can’t proceed with a case without paralegals by their side. In fact, paralegals help people as well as lawyers. Starting from jobs like getting the key document signed to preparing the files of the case, everything is done by paralegals. Despite this, whenever you meet a lawyer, you will be charged the whole fee considering the fact that the lawyer did all the work by himself. But this is not the case.

Do you ever wonder why you end up paying an amount that is much more than what the lawyer and you decided initially? Well, there are several hidden charges involved in a lawyer’s services. Most laymen get deceived by the budget of the lawyer as he won’t reveal to you the hidden charges. So, before you sign a document, make sure you speak with a lawyer about whether or not there are hidden charges.

Now that you know the points that a lawyer will never tell you, be aware of them even when you are a first-timer. Don’t be fooled by the services of a lawyer as this will lead to unnecessary shelling out of money. 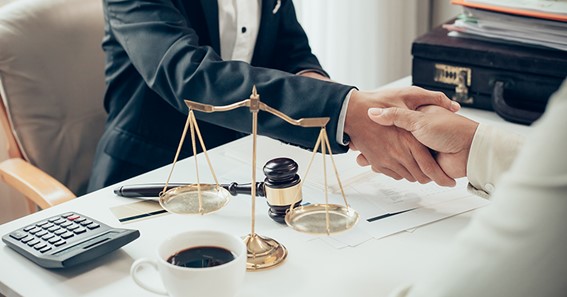 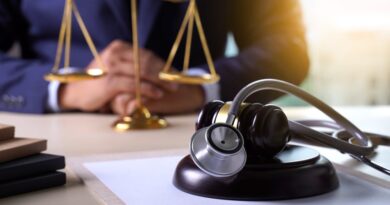 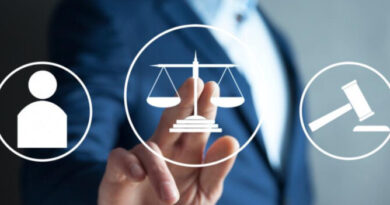 How Can Technology Revolutionize The Legal World?