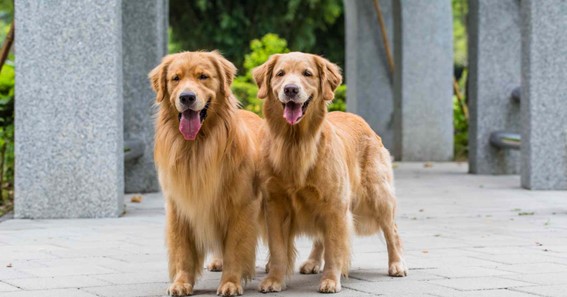 There’s a reason why all dogs are considered a man’s best friend. They not only provide company, but they are also entertaining and loving, and they bring us joy in our low times. According to the Pet Food Manufacturers, In 2020, when lockdowns came about, many people started working from home, which sparked an increase in puppy purchases and adoptions. A total of about 3.2 million households in the U.K. have acquired a pet since the start of the pandemic.

German Shepards may look intimidating, but they genuinely are loving and caring companions. They excel in all working roles and will never disappoint you. They carry out assistance work with the police and military; they are also used often as search and rescue or drug detection dogs.

When we think of Poodles, most of us picture the tiny toy Poodles, which are increasingly popular with dog owners. However, the standard Poodle may weigh anywhere from 45 to 70 lbs, with females averaging between 45 to 60 lbs and males averaging 45 to 70 lbs. These athletic, attractive dogs are brilliant and love to learn, so training is a definite must. Nowadays, this breed is being bred with every other breed like the Bernese Mountain Dog, the Golden Retriever, and more.

The Bernedoodle and Goldendoodle are some of many that are very popular today; they make great family pets.

The Bernese Mountain Dog is a very hard-working dog from the farmlands of Switzerland. They were initially developed to herd cattle, guard buildings, and pull carts. As many larger breeds do, this breed is sadly prone to illnesses such as cancer and has a short lifespan of just six to eight years.

If you are trying to find some Bernedoodle puppies for sale or have some of your own, know this, The Bernedoodle hybrid doesn’t inherit the same health risks; they live anywhere between 12-18 years, which is two times longer than the Bernese Mountain Dog.

This has been the most popular breed of dog in the U.S. since the early 1990s; the energetic yet humble Labrador Retriever remains the most popular of all dogs, whether big or small. The lab is known for being friendly, obedient, easy-going, and makes a great family pet.

Akitas originally come from the mountains region of northern Japan, where they used to guard households and track large game, including deer, bears, and elk. Although Akitas can make good pets, they much rather prefer to be only animals and don’t always get along with other dogs unless they are trained very well.

Golden Retrievers are easily recognizable because of their long and golden coats. They are popular mainly because of their ability to help the disabled. They are also used as search and rescue dogs but were originally bred to assist hunters and retrieve shot waterfowl such as doves, ducks, geese, pheasants, and more.

One of the largest dog breeds on the planet, the Great Dane can reach up to 86cm in height. The Great Dane descends from hunting dogs back in the Middle Ages. This giant breed was used for hunting large wildlife such as boars, bears, and deer.

There are many large dog breeds; above, I have listed only a few. Some are bigger than others, but they have all got the same-sized heart and desire to please you in everything they do. If you are considering buying one of the ones listed above, buy one that you feel will fit your lifestyle best. There is no right or wrong answer; it is based on the buyer’s choice and opinion. 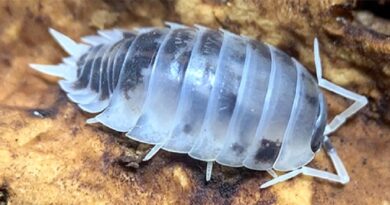 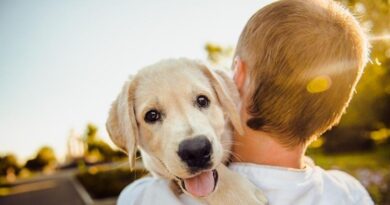 Pet Grooming – Why Should a Pet Parent Indulge in It?