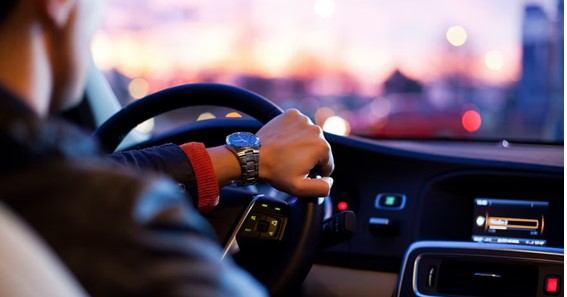 Auto insurance claims have to be the most popular kinds of -insurance claims in the industry. When one is involved in a wreckage, they expect to get compensation. Unless in a case where the car is severely damaged, and the wreckage is beyond repair hence the vehicle is written off, insurance companies will pay for specific parts to be repaired or replaced.

You may not pay attention to the whole process, but it is always good to know which parts are paid for by the insurance company. This article attempts to shed more light on this subject. Keep reading for more insights.

The answer to which parts are paid for by the insurance company varies depending on the insurer. It also matters how your policy is placed. Consider the different car parts available and why insurance companies and car body shops prefer them.

OEM parts are exactly that, the original parts made by the car’s manufacturer. These are new parts that have been made specifically for the vehicle and have never been used before. These parts are pretty expensive and will take a while before reaching your destination, but they are a worthy investment. In most cases, they are ordered by specific manufacturers, and most body shops will not stock OEM because of the cost.

Most body shops would prefer this category of parts because they do not need any adjusting. They are already customized for the car and will fit in place perfectly. The repair experts are often thrilled with these pants because they have less work to do when the parts fit in as they should. The profit these shops make when OEM parts are used during repairs will also be higher than when other parts are used. It is not surprising that most body shops will love these spare parts because it means more money with less effort.

On the other hand, insurance people may not find this funny. Insurance companies are supposed to keep the cost at the minimum level possible. However, when repairs are done using OEM parts, the insurance cost will be higher. As a result, it is pivotal to look for insurance companies that don’t force to use refurbished parts.

If they had their way, they would ask that all repairs be done and avoid using OEM parts to save money. They are only willing to do so if you request OEM parts which you will have to pay extra for in your policy. Remember that the insurance adjuster is out to ensure that the car is repaired and gets back to the road while ensuring the process is done at the minimum cost possible. This they can quickly achieve using other parts.

Body shops worth their salt will not have a problem with after-market parts. They will use it just as well as they do the OEM parts. However, these may need some work since the repair experts may require adjustments for the parts to work out well. Just make sure that the car is taken to a good body shop if any impressive results are realized.

These are used car parts. These parts were used in previous vehicles that have now been discarded. They often come from junkyards where cars have been discarded. Some parts are often still functional and can be used as parts in other vehicles. Most shops use these parts. They are practically as good as the OEM parts because they are, only that they were used before. These parts are significant and preferred by both body shops and insurance companies because of the value they offer without blowing the cost over the roof.

More often than not, cars are repaired using these parts for aftermarket parts since they are more financially viable. Most manufacturers will work on ensuring these parts are used unless it is impossible to find them, in which case they are forced to use OEM. If OEM parts are a client’s preference, they can talk to the insurance adjuster and pay extra to get the parts they want.

It matters which parts are used during car insurance claims. The cost of the repairs and claims vary and depend on the parts used. Fortunately, the car will be returned to you when it is in perfect working condition, and it may not matter which parts were used in the long run.

To Know Some Great Stuff Do Visit InstallMo

To Know Some Great Stuff Do Visit AddWez

To Know Some Great Stuff Do Visit LetBecome 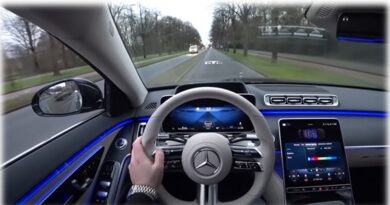 Why You Need it and How to Get Cheap car insurance 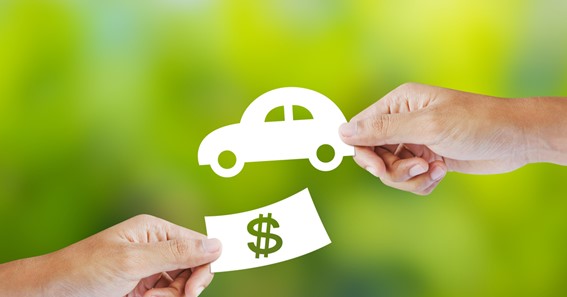 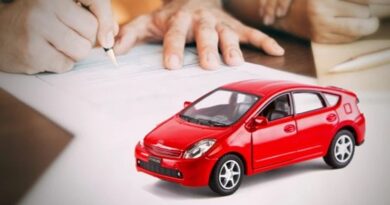 Figuring Out the Working of Account Aggregators in India

The involvement of account aggregators in India is said to embrace a new world in the financial prospect. All the

How To Become A Massage Therapist?

How To Become A Librarian?

How To Wash Wigs – Step by Step Guide

How To Become A Massage Therapist?

If you like to help people relax then see how to become a massage therapist for unloading their burden. Today

How To Become A Librarian?